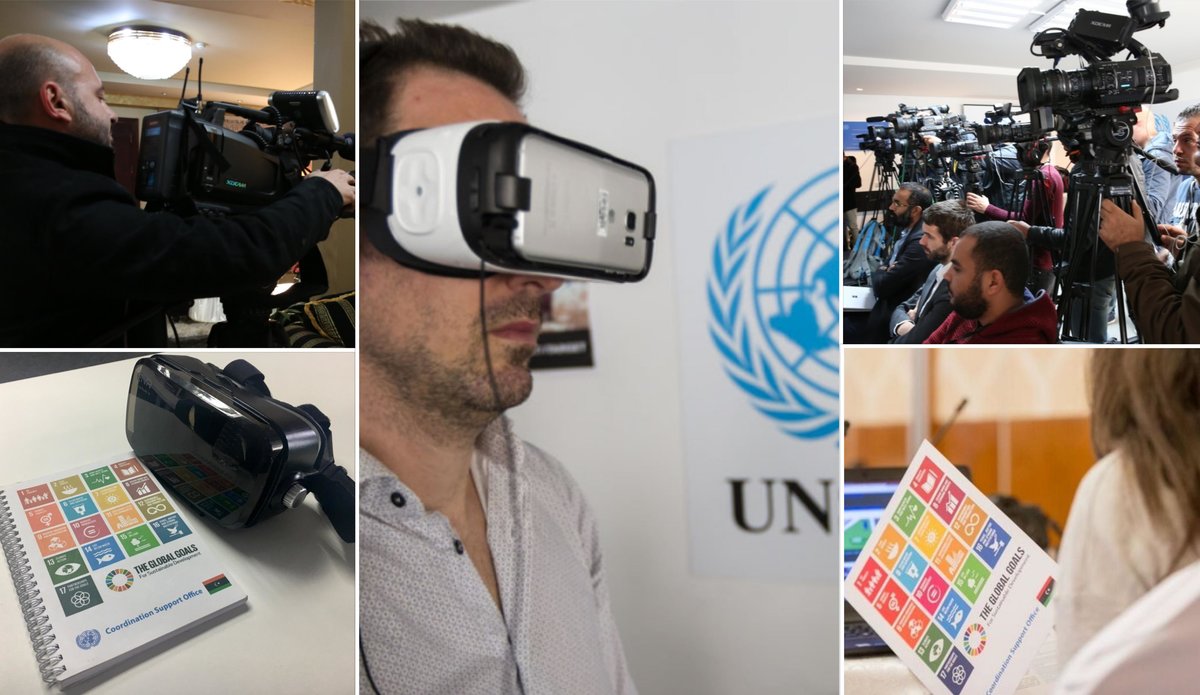 The Public Information Division (PID) uses traditional and social media to communicate to the public the UN's position and actions in and with regard to Libya as mandated by the Security Council.

PID, headed by the Spokesperson to the SRSG, organizes media encounters with top mission officials such as the Special Representative of the Secretary-General, the Deputy Special Representative of the Secretary-General and other UNSMIL officials, UN Organizations, Agencies, Funds and Programmes operating in Libya under the overall umbrella of the United Nations Country Team (UNCT), securing interviews and hosting press conferences that provide up-to-date information on latest developments.

In addition, PID organizes trainings for media; commissions and oversees public surveys to obtain unfiltered, first-hand reflections of the true opinions and needs of the Libyan people; and carries out mapping of Libya’s always-developing media field.
PID is overseeing a new outreach campaign with Libyan youth, and is active in promoting national reconciliation campaigns and women’s empowerment.