Believing in the importance of the role of women as a real national partner in promoting peace, peaceful dialogue, and rebuilding the state on the foundations of sovereignty, unity, civil peace, national reconciliation, justice, equality and equal opportunities between the sons and daughters of the nation;

With the aim of protecting the gains of Libyan women and reinforcing their effective participation in political life and in the decision-making process at all levels as a basic pillar of democratic practice,

Emphasising the need to incorporate the recommendations that emerged from the preliminary consultative track of the Libyan Political Dialogue Forum convened by the United Nations Support Mission in Libya (UNSMIL) in October with broad participation of Libyan women during four consultative sessions (via Zoom),

We, the Libyan women participating in the Libyan Political Dialogue Forum held in Tunis on 9-14 November 2020, the signatories, declare our adherence to the following principles and recommendations:

We also recommend that in the formation of the Government of National Unity, competency, merit, and fair representation of the political and geographical diversity shall be taken into account; participation of cultural components shall be guaranteed, and the importance of the genuine representation of youth shall also be taken into consideration. Youth shall represent no less than 20% of the Government of National Unity’s leadership positions.

We hope that the Libyan Political Dialogue Forum will contribute to supporting the full participation of Libyan women in all efforts aiming at establishing peace throughout Libya and leading the country down the path to stability and prosperity. 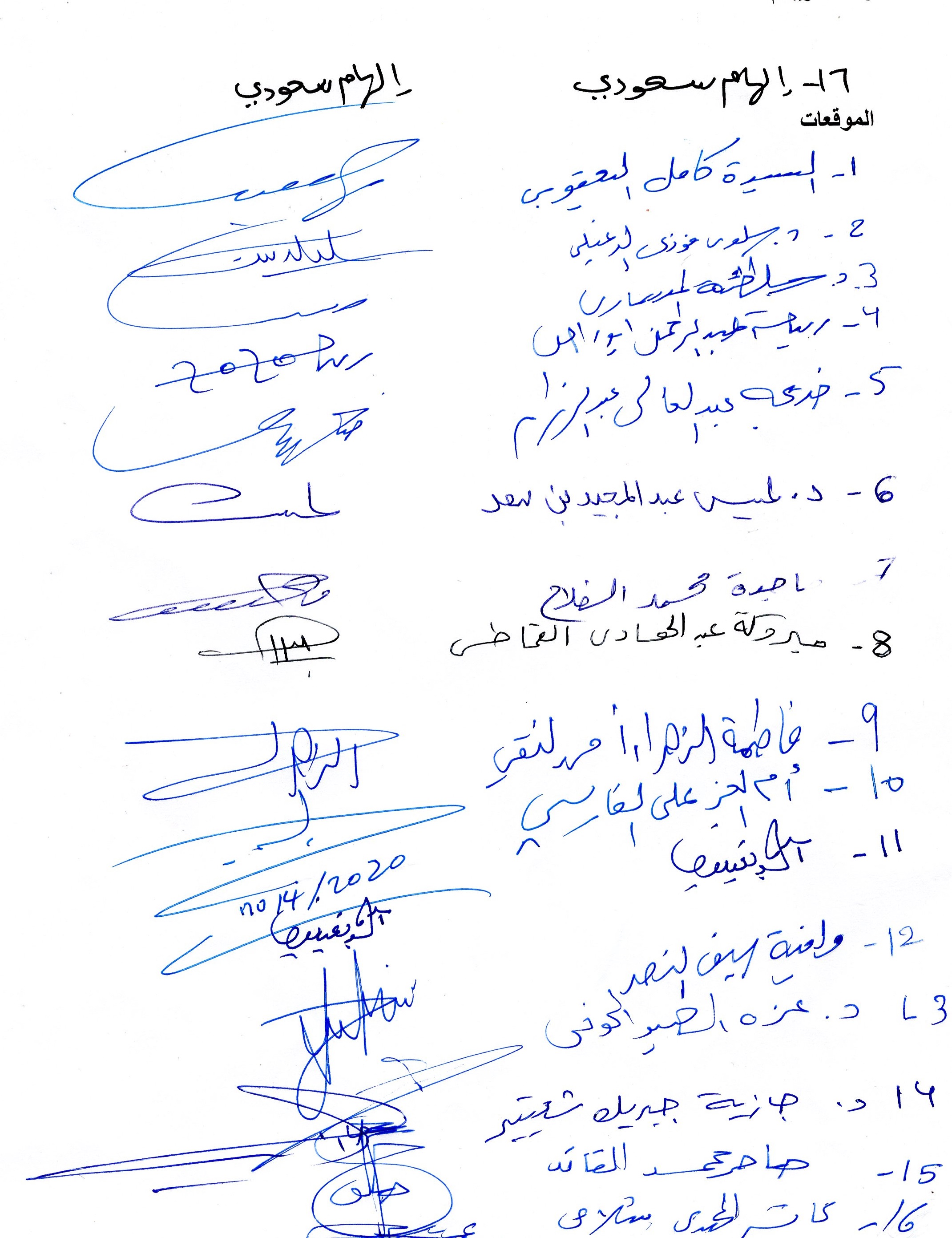 Statement attributable to the Spokesperson for the Secretary-General – on Libya

The Secretary-General takes note of the announcement on 22 December by the Libyan High National Elections Commission that a new date needs to be set by the House of Representatives for the first round of Presidential elections.

TRIPOLI, 21 December 2021 – The United Nations Support Mission in Libya (UNSMIL) is concerned about the unfolding security situation in Tripoli.